What You Should Know About Shower Mixer Sets 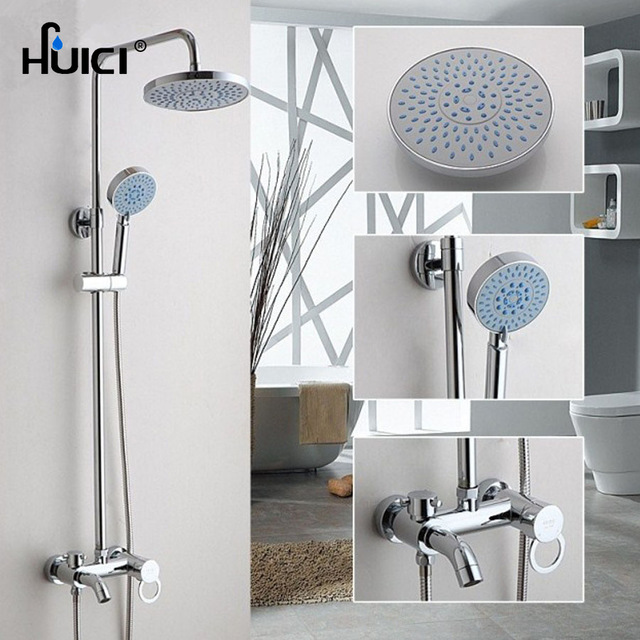 Shower mixer set is an incredible invention that many bathrooms in India are equipped with. It is very similar to a regular shower that dispenses water when you turn on the faucet. However, the only difference is the shower mixer set is connected to both hot and cold water supplies in your home.

It mixes the hot and cold water in a valve before sending it out through the shower head with a better and stronger flow than the electric showers. However, the intensity or the volume of the water flow you get from the shower depends on the pressure of the water system installed in your home.

There are two types of single lever shower mixer, it can be an exposed shower or concealed shower. In the latter, the plumbing fixtures are concealed in the world, and only the shower lever valve remains on the outside.

Generally, a concentric mixer shower has two rotary-style control systems that are placed one above the other. You can turn the shower on by turning the outer control on, and also control the intensity and volume of the water flow. The inner control system allows you to regulate the water temperature. When you turn in one way, you get hot water, and when you turn in the other way, you get cold water.

The best thing about this mixer shower type is that you can set the inner control to the preferred temperature before you turn off the shower so that when you turn it on the next time, you get the same water temperature instantly.

This shower mixer has two controls on a single bar. One control is for regulating the water flow, and other for managing water temperature. Some bar mixer shower sets also have diverter valves that allow you to control the water flow, and switch the water between overhead shower or hand shower.

If you want to buy a shower mixer set for your bathroom, knowing about the different types of mixer showers, and their features and functions will help you choose the right model.

When to Replace These Home Exteriors

Building the Perfect Pool for Your Home

What You Should Know About Shower Mixer Sets

When to Replace These Home Exteriors

Building the Perfect Pool for Your Home